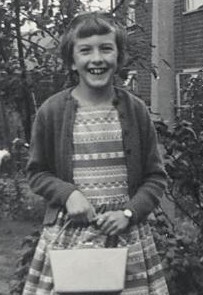 I didn’t start writing until I was quite old – nearly 40. Before that, I worked as a laboratory assistant. My jobs involved working with a lot of blood and brains. You might think this sounds a bit gory, but I quite enjoyed working in a laboratory. The trouble was I always had this niggling feeling that it wasn’t what I was meant to be doing.

One day I realised what I’ve always wanted to be – a writer! I don’t know why it took me so long to work that out. When I was at school in the 1960s (a very long time ago) it didn’t sound like the sort of thing a girl from Port Adelaide could ever do, so I suppose I didn’t think of it back then. Once I’d decided to try and become a writer, I went to university. I wrote lots of things at university including my first novel. I didn’t think it was very good. I showed it to a friend who worked in publishing. I don’t think she thought it was very good either, but she must have seen some potential because she asked me if I could write a teenage novel. ‘Yes,’ I said, when actually I was thinking ‘Are you serious? Of course I can’t!’ 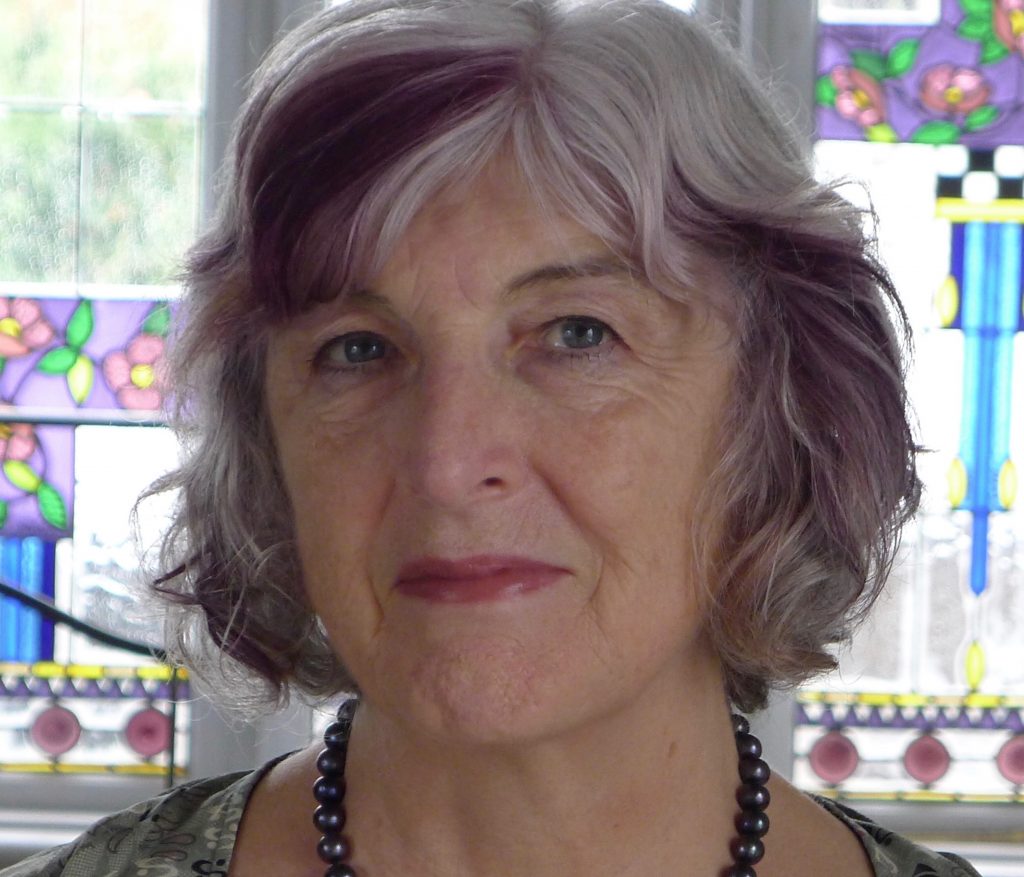 I’d never thought about writing for young people. I tried to think of a story. My daughter was at high school, and something she was doing at the time gave me an idea. My friend liked my idea. So I went ahead and wrote the whole novel. That was my first published book. It was published in 1996 and was called Stagefright.

I sometimes wish I’d started writing when I was younger, but then I think things have worked out okay. I find that I have lots of ideas and so far I’ve never had ‘writers’ block’ (touch wood). I might have got a late start, but I’ve been trying to make up for lost time. I’ve written 30-odd books, some short stories, a telemovie and some TV and planetarium scripts.